Oak Ridge is a city in Anderson and Roane counties in the eastern part of the U.S. state of Tennessee, about 25 miles (40 km) west of downtown Knoxville. Oak Ridge's population was 31,402 at the 2020 census. It is part of the Knoxville Metropolitan Area. Oak Ridge's nicknames include the Atomic City, the Secret City, the Ridge, the Town the Atomic Bomb Built, and the City Behind the Fence. 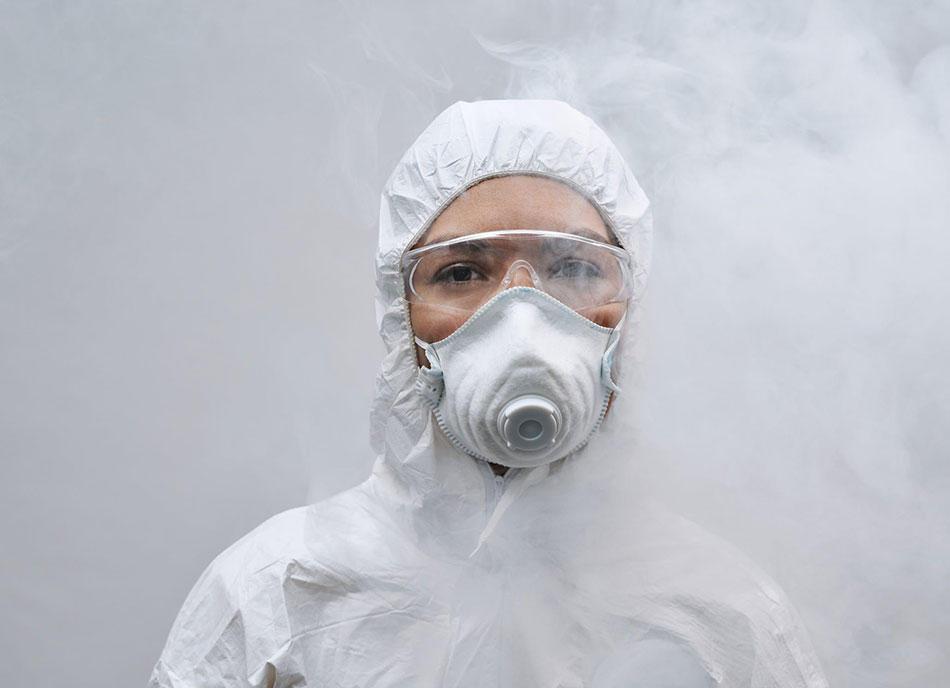